Kautilya Society, HNLU, in collaboration with the Centre for Civil Society (CCS), organised its inaugural Talks@KSoc session on “Introduction to Public Policy” with Mr Yazad Jal on 19 February, Friday from 6:00 – 7:00 PM IST.

The session was held virtually via Zoom and was graced by the Hon’ble Vice-Chancellor, Dr V.C. Vivekanandan, wherein he delivered the opening remarks and stressed the importance of public policy in today’s globalised world and its essential understanding for law students while sharing anecdotes from his personal and professional life.

Synopsis of the Talk

Mr Jal interacted with the students on topics including the Nirvana fallacy, Public Choice Theory, Rule of Law, and the role of institutions in a political economy. The discussion started with the Nirvana Fallacy: an informal fallacy of criticising a solution to a problem because it is imperfect and does not match up with other perfect, but unrealistic, solutions.

A common mistake made by critics of market mechanisms is that they do not produce perfect results. The argument can be set out as:

The problem is that the conclusion does not follow from the premises. Market results are imperfect, and government interventions can sometimes improve them. However, the nirvana where all of humanity’s foibles are solved by government action does not exist for the very simple reason that governments are run by people too.

The discussion then moved towards the differing and varying motives of politicians, bureaucrats and the general public to illustrate how this affects public policy at large. Emphasising the need to depend on good rules instead of good rulers, Mr Jal explained this with an example of the Churchill Cigar Assistant to highlight the need for accountability by public institutions.

The session concluded with an open-ended question posed by Mr Jal to the students: “What makes a policy good/bad?” His thought-provoking response to a related question is also worth pondering upon, “While analysing any government policy, you have to maintain a balance while criticising it and appreciating it. You can’t keep doing just one of those.”

The talk saw healthy participation from students with intriguing questions being raised throughout the session and during the QnA parked towards the end of the discussion.

Mr Yazad Jal is Director, CCS Academy at the Centre for Civil Society (CCS). Previously Mr Jal was Fellow, Economic Policy and managed the Technology and Policy Program at the Takshashila Institution, Bengaluru. Before that he worked as a management consultant in the United States from 2008-18 with McKinsey and Company, IBM’s Global Business Services and his own independent consultancy. Mr Jal has also been active in the non-profit sector in India, serving as CEO of Praja Foundation in Mumbai from 2002-2006. He has an MBA from Yale University and a BA (Econ) from St. Xavier’s College, Mumbai University. 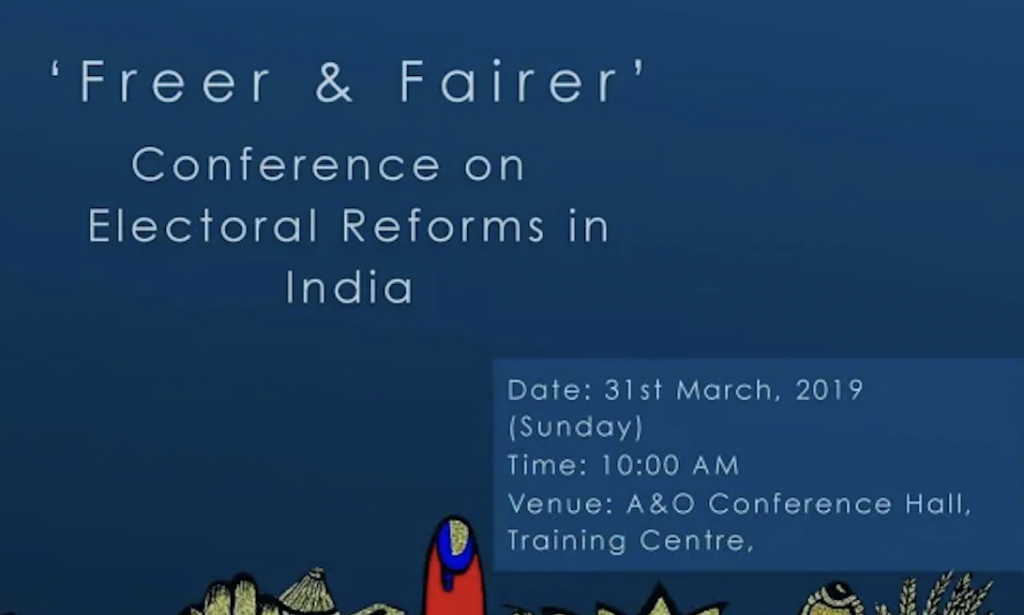 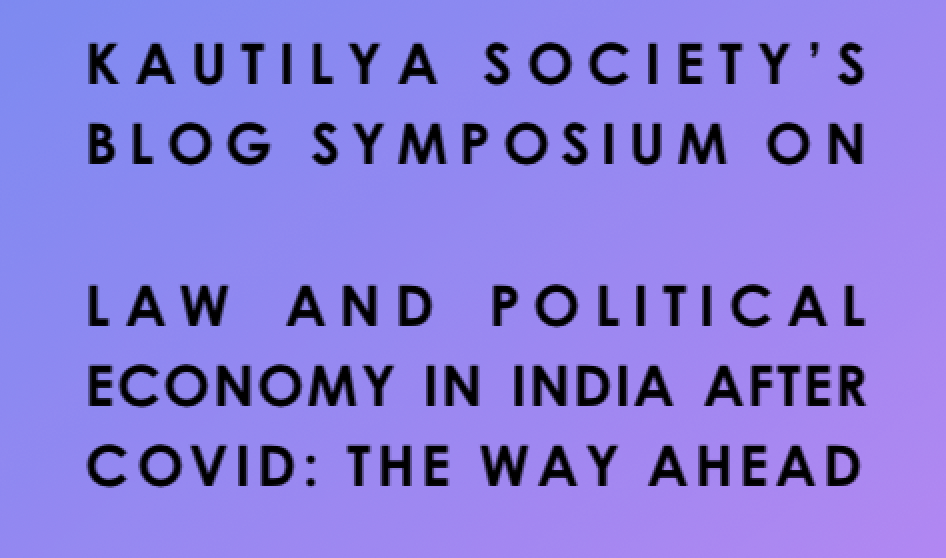